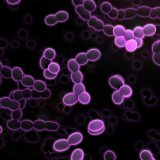 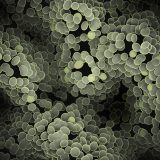 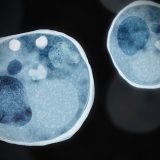 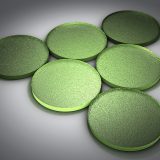 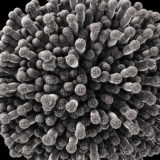 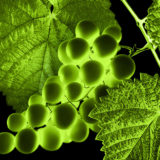 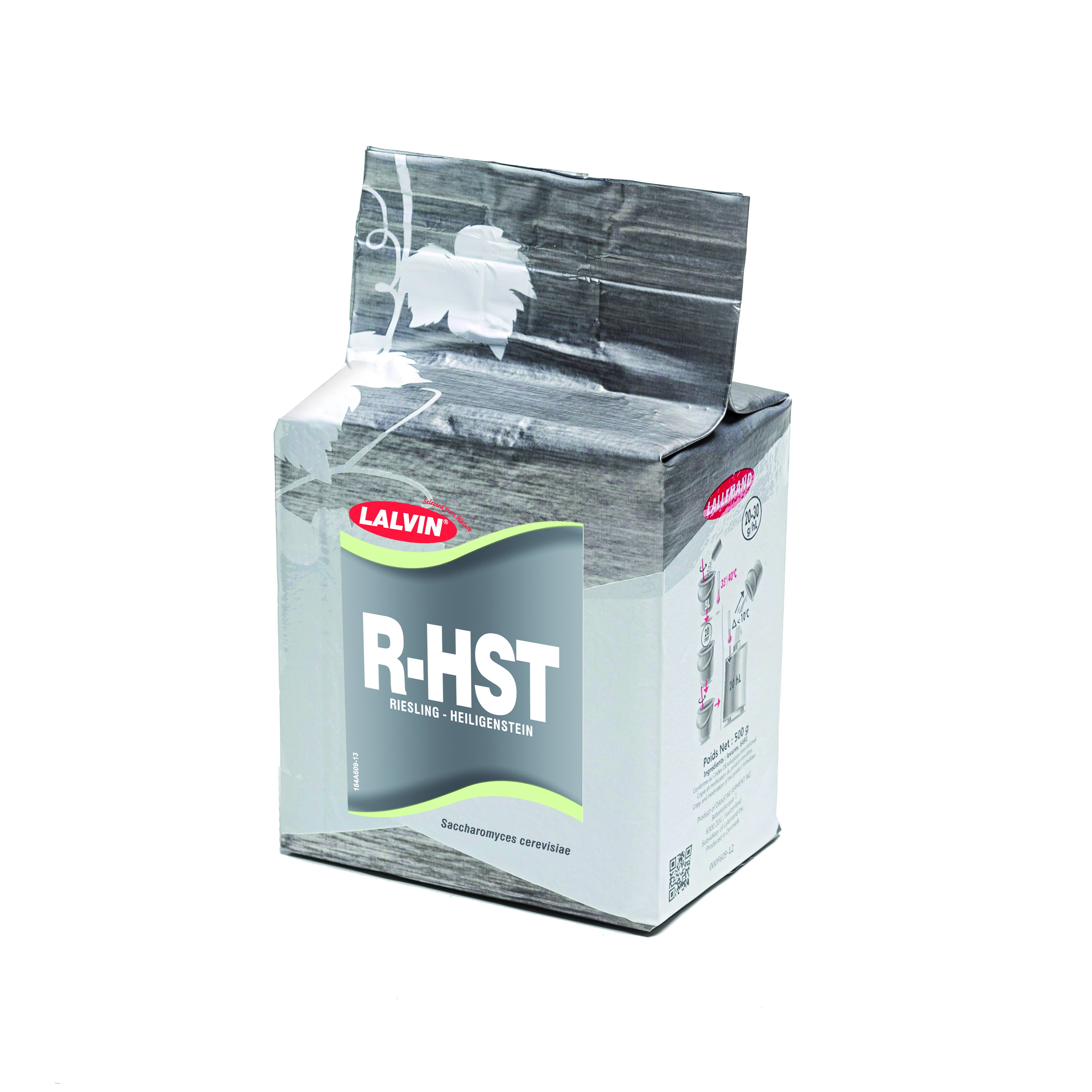 Isolated in the Heiligenstein region in Austria

For Riesling and other aromatic whites

Lalvin R-HST® was selected for its exceptional oenological properties in Riesling from trials conducted 1991 to 1996 in the Heiligenstein region of Austria. This yeast has a short lag phase and generation time, even at cold temperatures. These features allow it to dominate and persist over spoilage yeast such as Kloeckera apiculata, where other S. cerevisiae might have difficulty. A relatively neutral strain, Lalvin R-HST® retains fresh varietal character while contributing body and mouthfeel. It also produces crisp, premium white wines intended for aging.