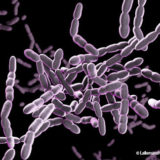 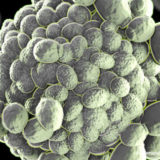 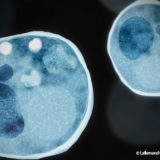 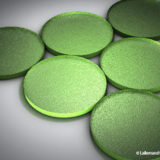 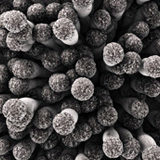 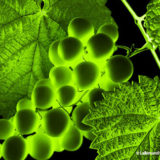 Gaia is a natural bio control agent that can be used during red grape harvest and pre-fermentation steps to suppress the growth of microorganisms responsible for acetic acid production, such as Kloeckera apiculate/Hanseniaspora uvarum. It is an active dry yeast (Metschnikowia fructicola) which has negligible fermenting capacity, consequently it will not contribute to alcoholic fermentation. Gaia’s antimicrobial activity reduces the undesirable population of acetic acid producing yeast, especially Kloeckera, and thus is a natural means to reduce the use of SO2 in picking bins, as well as during pre-macerations and cold soaks of red grapes. Subsequent inoculation with a selected Saccharomyces cerevisiae strain for alcoholic fermentation is not impeded by the use of Gaia.